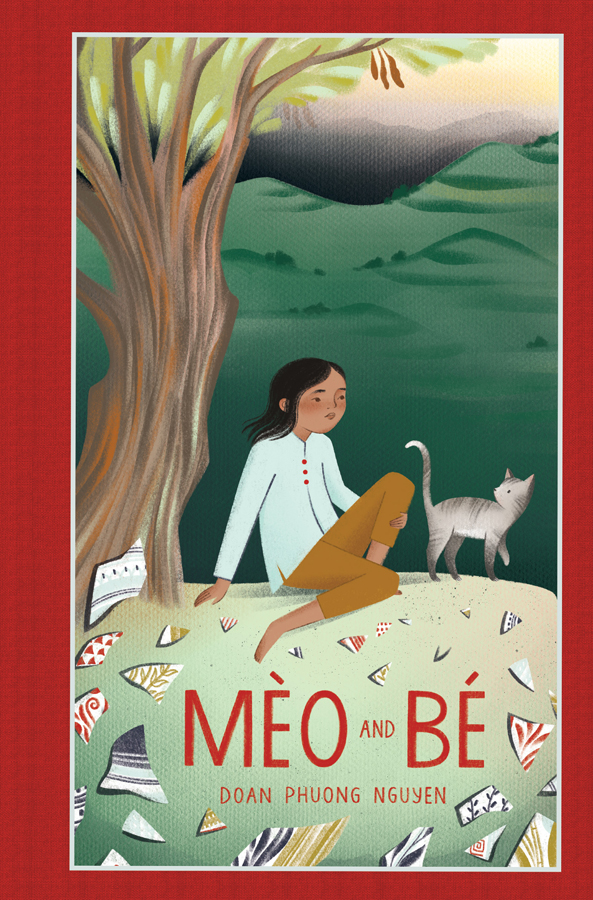 Just before the United States enters the Vietnam War, eleven-year-old Bé and her three-footed kitten Mèo must rise above the injustices of war to find the comfort, safety, and love of a found family.

Eleven-year-old Bé hasn't spoken a word since her mother left. She hangs on to the hope that one day they will be reunited, but after two years of waiting, it's becoming more difficult. Her father--who is now frail and helpless after a stroke--can do little to protect her from her stepmother, Big Mother, who treats Bé like an animal and a servant. Thankfully, Bé has a secret friend, her little kitten Mèo, to comfort her in the worst of times. Maybe if she just steers clear of Big Mother and is obedient, everything will be okay.

Unfortunately, Big Mother has other plans. She accuses her of stealing, and Bé is drugged and sold. When she wakes up, she finds herself in a locked underground bunker being held captive with a group of young women. Bé is too young to understand why they're prisoners, but at least she still has Mèo! He was hiding in her shirt when she was taken. As weeks pass, Bé makes a friend her own age, Ngân, even without speaking, and Mèo becomes a solace for the women--being available for cuddles and catching the mice that annoy them.

Suddenly, a violent uprising enables the imprisoned women and girls to escape, only to realize the wider world of war is just as dangerous. Can Bé and Mèo, and their newfound friend, Ngân, find their way to a safe place they can call home--even though the world is literally exploding all around them?

A beautiful literary work, full of kindness and compassion amidst the devastation of war.

Available online and in bookstores everywhere on May 23, 2023

See the giveaway details at Goodreads. 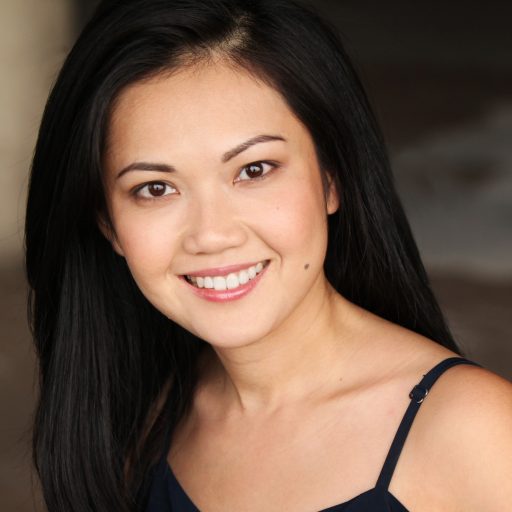 Doan Phuong Nguyen is a middle grade author, photographer, daydreamer, and creative girlie girl. She was born in Vietnam and immigrated to the United States when she was in elementary school. She received her MFA in Creative Writing for Children and Young Adults from Vermont College of Fine Arts. When she's not writing stories for kids, she's traveling, coming up with creative recipes in her kitchen, taking photos, and playing with her son.

Mèo and Bé is her debut novel. She is represented by Sara Megibow of KT Literary. 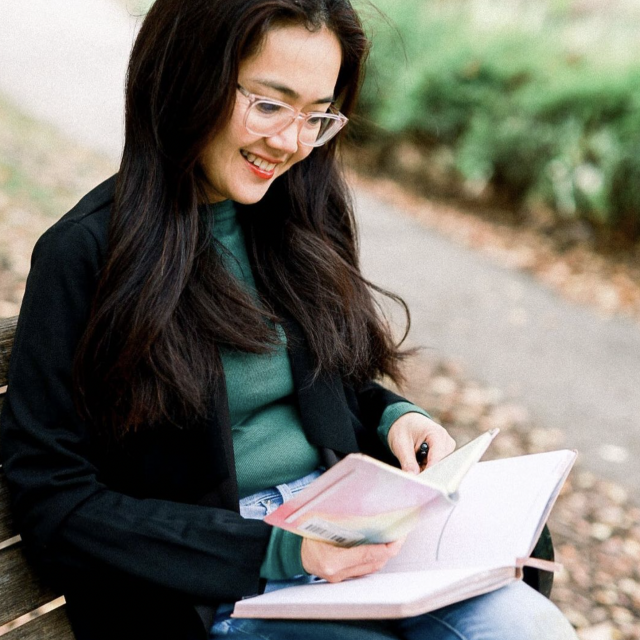 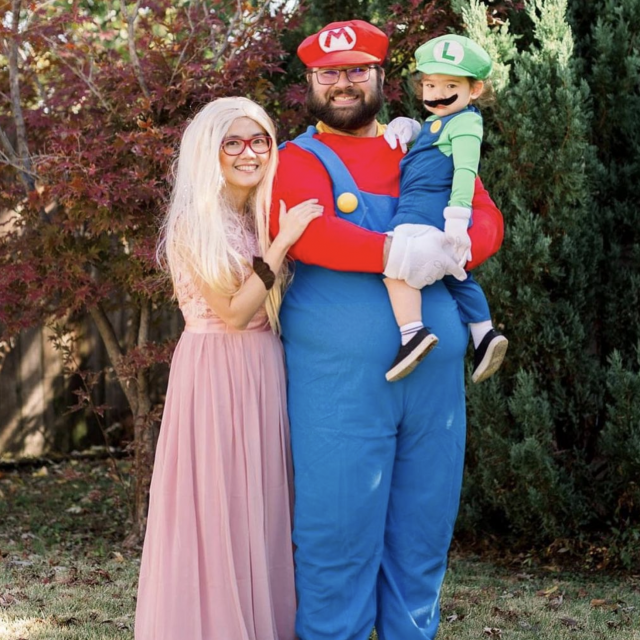 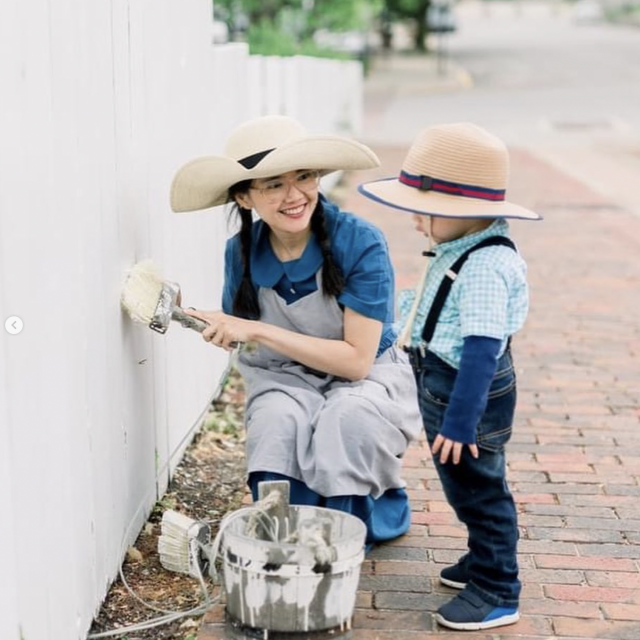 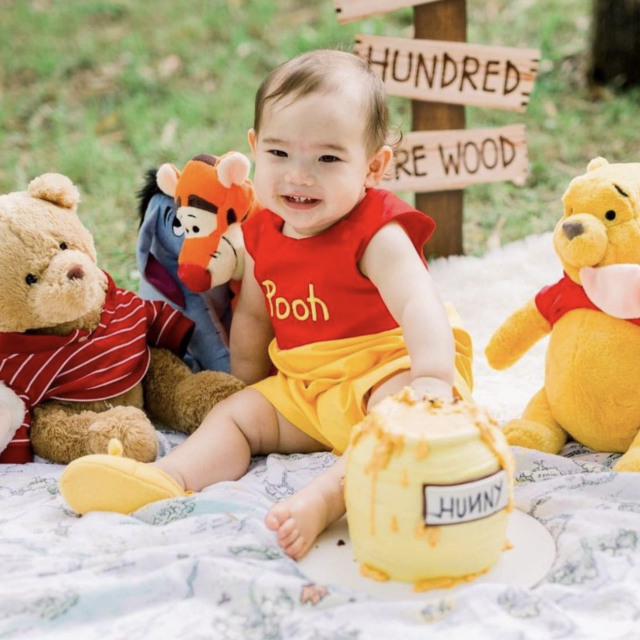 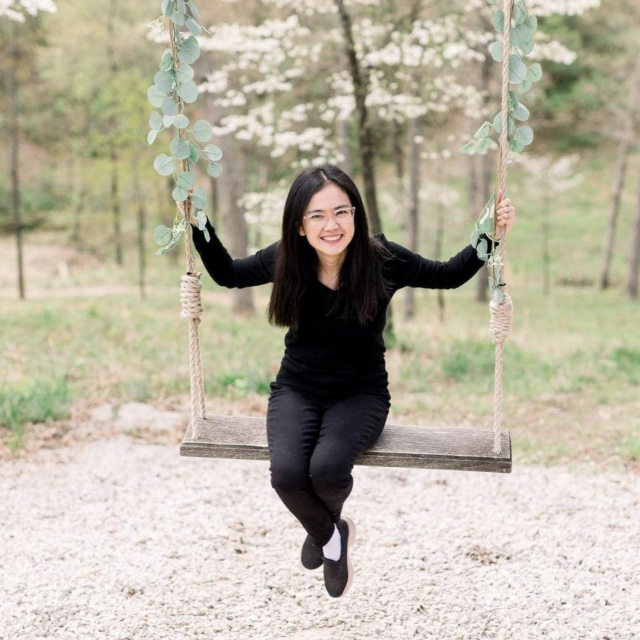 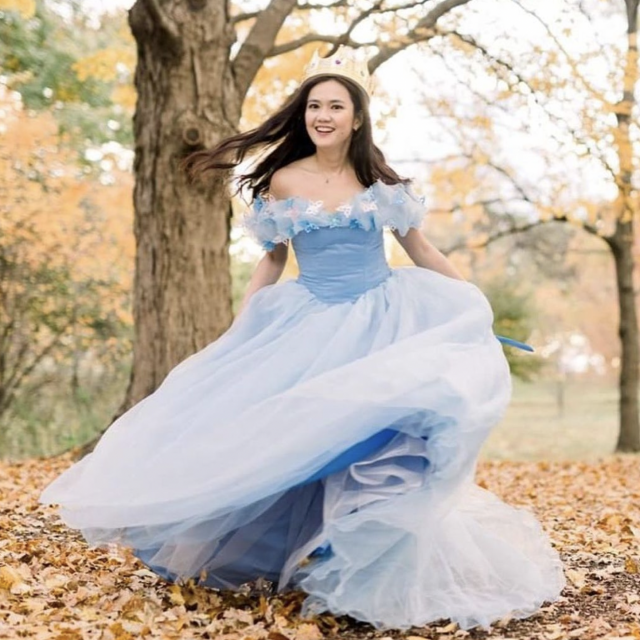 2023 DoanPhuong Nguyen
Back to Top